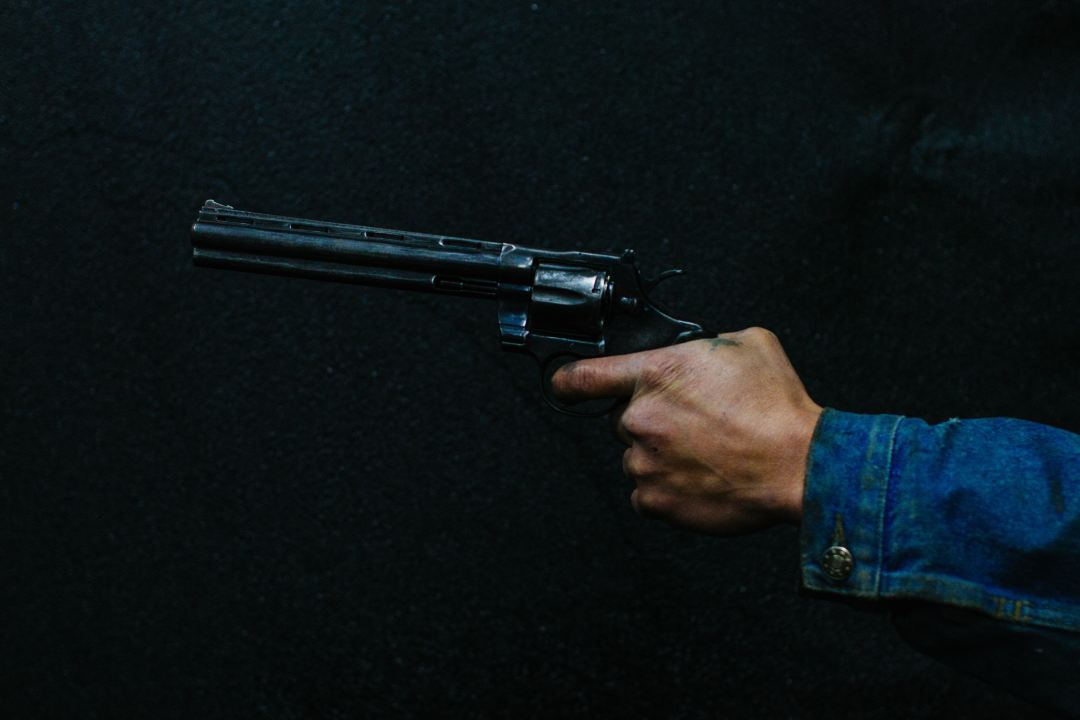 I went to see the latest Tarantino movie Once Upon a Time … in Hollywood. Tarantino’s work I sometimes find confronting and a little intellectually overpowering, but this one I really liked. It’s his use of violence I find confronting. While Tarantino himself says he deplores real violence he certainly seems to glorify it (or should that be ‘gorify’ it?) on film. While the director himself may make fine distinctions, I wonder other his viewers are always able to pick up the subtleties he is seeking to communicate.

This I found interesting as I am preaching this week on Hebrews 12 which mentions that ‘you have come’ (presumably in the worship of the church) ‘to the sprinkled blood that speaks a better word than the blood of Abel’ (Heb 12.24). Here the metaphor of ‘blood that speaks’ certainly implies that violence is language. The violence implicit in the ‘sprinkled blood’ of Jesus speaks a more powerful and better (perhaps in the sense of goodness) word than the blood of Abel, which has been crying out to God from the ground ever since Genesis 4.

Does the language we use about the violence inflicted on Jesus ‘speak a better word’ than other blood that ‘cries from the ground’? The textual confusion over one word in Revelation 1.5 (lusanti/freed us from our sins cf. lousanti/washed us from our sins) led to several generations of earnest Christians who metaphorically bathed in blood and looked to the ‘fountain filled with blood, drawn from Emmanuel’s veins’. A narrow proclamation of substitutionary atonement lays the ultimate responsibility for the violence suffered by Jesus at the feet of God the Father. When I was the head of Spiritual Care in an Australian welfare organisation for several years I came across a number of social workers and other human services professionals who found ‘Jesus as sacrificial victim’ a message that disempowered their clients (many of whom have been severely victimised) and compounded the social blame for their own marginalisation that they experienced. For many, this language about blood does NOT ‘speak a better word’.

Another generation of Jesus’ followers saw the violence Jesus suffered as a form of victory, not victimhood. Christus Victor is an early, and enduring, view of Atonement (that is, what was achieved through the Cross) that sees the violence Jesus willingly suffered as a form of both triumph and transformation. There are a number of ways that Christians speak about the Cross, and ways of understanding how the Cross speaks to humans, that focus on love, surrender and victory. In this speech the sprinkled blood does indeed speak a better word than the blood of Abel.

Which kind of brings me back to Once Upon a Time … in Hollywood. The title does hint that this is all a fairy tale, and quite a dark one at that. In my reading of the story there is a contrast between the cinematic ‘good’ violence handed out by the heroes (Rick Dalton, played by Leonardo Di Caprio, and his sidekick Cliff Booth, played by Brad Pitt) which is always more powerful and effective than ‘real’ violence – whether it be the violence of the Charles Manson family, the violence of a succession of movie ‘bad’ guys and even the violence of a ‘real’ Kung Fu practitioner – Bruce Lee (played by Mike Moh). Once Upon a Time is true to the movie trope that the ‘good’ guys will always beat the ‘bad’ guys. The kicker is that the violence of the movies spills over into real life and the ‘virtual reality’ of cinematic violence overwhelms the historical reality of how life plays out.

For me this is confirmed bythe dialogue in the film between the Manson family members on their way to kill Sharon Tate and friends. One of the girls talks about how ‘we’ are the generation raised on television, and TV is all about killing. So now ‘we’ are going to kill all those people who taught ‘us’ how to kill. In this logic there might be a sense of balance, or a feedback loop, or even a morality tale, but the surprise ending is dark indeed, and ‘virtual’ violence proves far from imaginary and even more deadly than real violence. To my ear, the blood that Tarantino sprinkles (or should that be ‘splatters’?) over his closing scene speaks a worse and more troubling word than all the centuries of real blood that cry to God from the ground.

We gather together as people from diverse communities & many shores. We recognise that for millennia God has given stewardship of the land upon which we meet to the First Nations Peoples of this country. We thank them for their care of the land & pay our respects to the Wurundjeri people of the Kulin nation, and their elders both past, present & emerging.