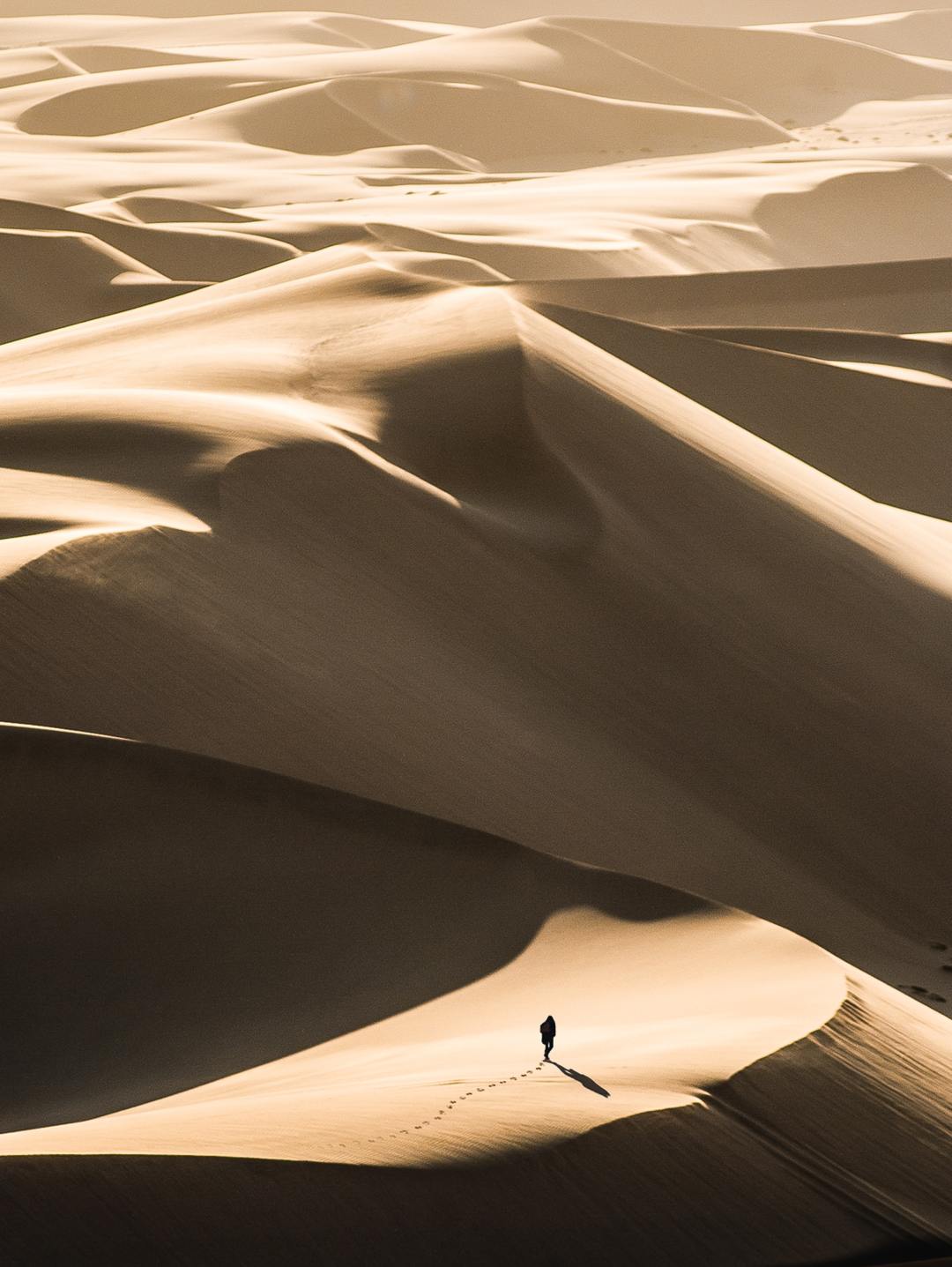 Desert Island Discs was first broadcast by the BBC on 29th January, 1942. Guests were called ‘castaways’ and were interviewed about which eight recordings, which book (besides the complete works of Shakespeare and the Bible or other religious text) and what single luxury they would choose to take with them if they were to be isolated on a desert island. It has been popular for nearly 80 years and over 3,000 programmes have been produced with local variations on the theme in different parts of the world. In 2019 a panel of broadcasting industry experts named it the greatest radio programme of all time.

Has it helped prepare us for the ‘desert island’ existence of self-isolation that is the daily, weekly and perhaps months-long experience of hundreds of millions of people around the world? The framing of DID imposed some discipline: eight recordings only, one book and one luxury. Arising in Britain during the privations of the second world war, these restrictions perhaps reflected the limitations of the time. We poor 21st century castaways have washed up on the beach with our laptops, tablets and smart phones – all dragging the connecting fronds and tendrils of the world.wide.web. There is no friendly presenter prompting us to decide which music and literature and single luxury we will hold close during our time of quarantine. We have a seemingly endless choice of streaming movies, downloadable books and the twittering, snapchatty instagramiverse of celebrity to divert us.

It’s a strange contrast with the hypothetical desert island. There we would be cut off from the world with only the thoughtfully selected 8 pieces of music, single book and sole luxury to frame our lives. Now it is almost as if we inhabit the opposite reality: all the music, opinion and movies of the world flooding in upon us, but no-one to share it with! For many people, finding some way to frame and guide their own thinking and emotions is emerging as a key challenge for living in lockdown.

One way might be to embrace the discipline of Desert Island Discs and start to make some decisions about what you listen to, see and read. This is the long and gentle work of forming a canon, a collection of ‘texts’ (be they written, musical, painted, sculpted, celluloid or digital) that will be respected, even authoritative, in your life. Prior to this most participatory of ages the settling of a canon was done for us by churches, galleries, libraries, schools, editors, museums and censors. The democratisation of ‘culture’ through the internet, where we see what we choose to see in a search and click environment, threatens every form of canon. A canon requires discipline, attention, critique, discernment, and respect. A click requires nothing but curiosity and a connection. T.S. Eliot wrote of a life ‘measured out with coffee spoons’: there is a terrible risk that the days of our confinement will be measured out by neither the clink of coffee spoons, nor the ticking of a clock, but the click-click-clicking of a mouse, faithfully recorded somewhere in the vast meta-data reserves of the Cloud.

There is in Christian tradition yet another form of Desert life. The fourth century was a time of great development within the Jesus movement. Early in that century the Emperor Constantine was converted to Christ. Within a decade or three Christianity had become the religion of Empire, with power in the Imperial palace, and growing acceptance by the rich and cultured. One reaction to this was the movement that we know as the Desert Fathers – and Desert Mothers – men and women who withdrew from the comfortable urban centres of the Roman Empire to live in self-denial and contemplation in the desert regions of Egypt. They practised asceticism (sometimes extreme). The earliest monks lived alone as hermits, taking to their own cells as the environment in which their disciplined attention to God and self-discovery could flourish. It was an isolated and poor life. They had simple, and sometimes colourful, names (e.g. Paul the Simple, John the Dwarf) but their life was structured and disciplined.

Through the simplicity and lonliness of their existence grew a wisdom and insight that others began to appreciate. Pilgrims and disciples would visit and the sayings of these monks became a fount of teaching that was to shape their societies even from the remote deserts of Egypt. Their pithy sayings were taken away and reflected upon:
• A monk lives his life one day at a time. (Antony)
• Sit in your cell, and your cell will teach you all. (Abba Moses)
• If a monk regards contempt as praise, poverty as riches, and hunger as a feast, he will never die. (the Blessed Macarius)

One of their preoccupations was the demonic. They battled against what they saw as demons and struggled to find purity of soul and release from greed, fear, lust and compulsion. Sometimes the battle was with inner demons – the twisted and death-dealing aspects of their own souls. Sometimes the demons were apparitions and ‘presences’ that assailed them from without. We tend to smile at their perceptions of the demonic realm, but I wonder whether we are again not too far from their world? Who can tell where the twisted and death-dealing elements of one’s own inner psychology end, and the strange apparitions and ‘influencers’ that assail us from our screens begin?

Their lasting impact has been the shaping of forms of both inner life and community organisation in the centuries since then. It was after the Desert Fathers that Augustine was able to write his Confessions – seen as the first autobiography in the Western tradition. One of the Fathers, Pachomius, devised the principles for organised community life that are the foundation of all monastic orders that followed. Their flight from cities and villages into wilderness and desert, and their asceticism, have modelled paths of self-discovery that are emulated in secular settings today (think of Bear Grylls and a range of Survivor genre reality shows).

This form of Desert life (the Desert Fathers – not Bear Grylls!) has much to teach us today. As we withdraw into our cells, what will our cells teach us? As our human, face-to-face contacts become occasional (in the several, rich senses of that word), what sayings of wisdom and encouragement will we offer each other? Will we commit to disciplined contemplation, and what will be the fruit of such contemplation?

Above all, what will be the legacy of our time in the Desert for the future of our society and the world? Will we emerge from our cells as wiser, better humans? Will some us choose to remain in the cell, and extend our life of contemplation and spiritual growth? Will what we have learnt of God and humankind reshape the world into forms we cannot even begin now to imagine?